With this bottles comes also the mini series “The Serial Designer”, starring Jean Paul Gaultier and several marionettes. The marionettes all have a problem related to fashion, when JPG comes to the rescue. He drinks Diet Coke and gets energized and overflowed with ideas for the perfect outfit. 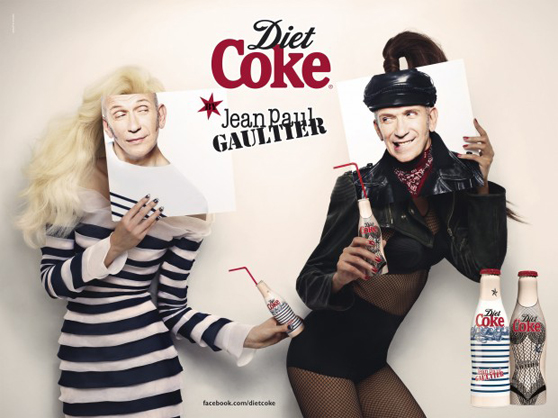 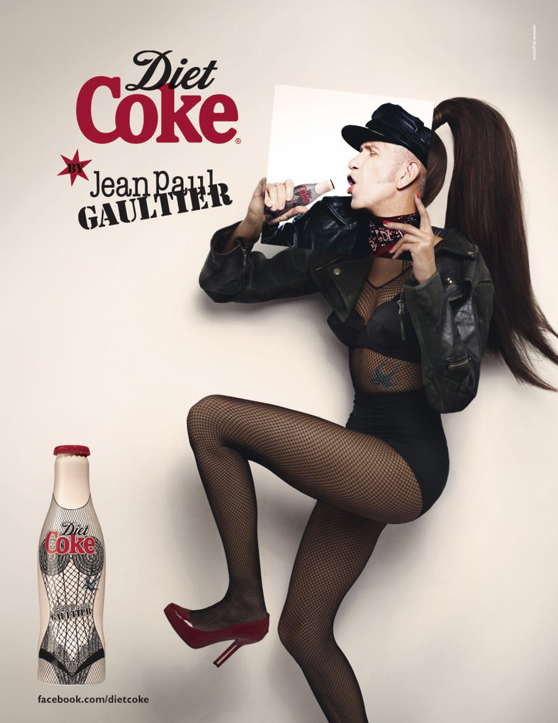 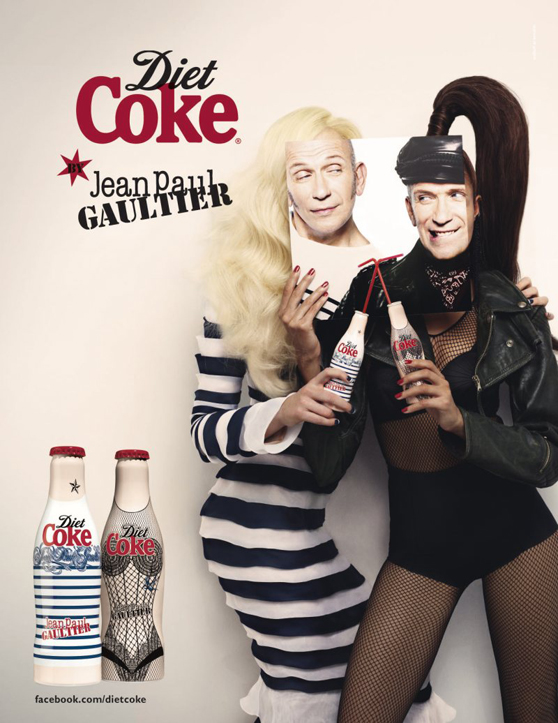