Google is doing very well at the moment, and they will be bringing us a lot of new technology in the following months. Google was already making us curious with the new project Glass, which will likely be released somewhere next year, and they’ve extended their Google Docs with Google Drive, which is a competitor of Dropbox. Now they are taking on the competition with Apple by having their own virtual assistant, Google Voice Search. Remember when Google was just a search engine? Well, they haven’t forgotten about searching.

The Google Voice Search app is already available on Android and will come to the iPhone really soon. I’m dying to try it out and see if it is actually better or worse than Siri.

It is good to know that Google suggests that these glasses are strong enough to record extreme sports. And we probably have all seen the clip with the guy walking through the city to end up in a video call and play the ukulele. So we know a couple of features it has, but I was still wondering if it could be more than this insanely cool gadget. The next video shows a mother with a newly born baby in America, who is calling her husband in France.

How into Google are you?

I am known to be a tech lover, and if I had my way, I would build my house to be like Tony Stark’s in Iron Man in no-time. I know that this app isn’t anywhere near a complete house where everything is voice controlled, but having this in your pocket is nice. Especially for those who don’t have the iPhone 4S, and because of that, don’t have Siri. I would also like to get my hands on the Google Glasses. In my opinion, seeing someone wearing the glasses still looks a bit odd, because the glasses are not symmetrical, but I think it isn’t that hard to get used to.

The Magic of Google 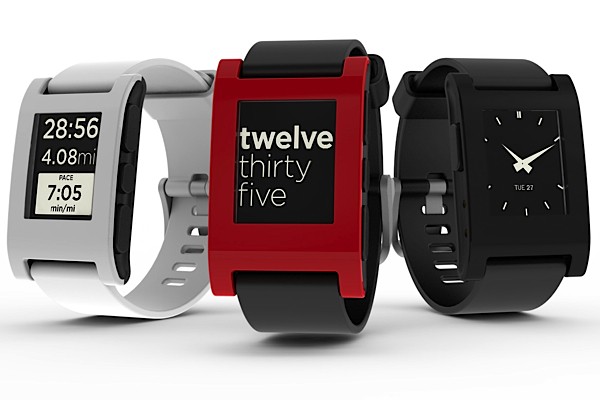