A couple of day’s ago I went to see the Avengers. And I honestly believe that you need to go see this movie. I love Tony Starks humor, which made me watch Iron man all over again. In case you missed the trailer, you can watch it below. I also included a featured, but for more content, which include Tony Stark burning Richard Castle form the tv series Castle and screaming fans amongst more clips of course, you can go to the Marvel Youtube account.

Over at Toys “R” Us, they released a series of wallpapers for the fans. All the posters are 1280×1024. Just click on them to go to the full size. 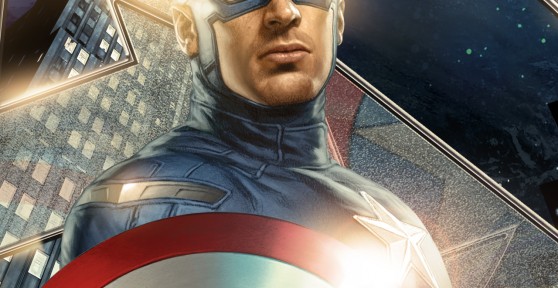 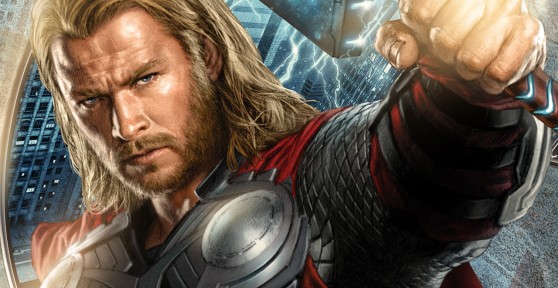 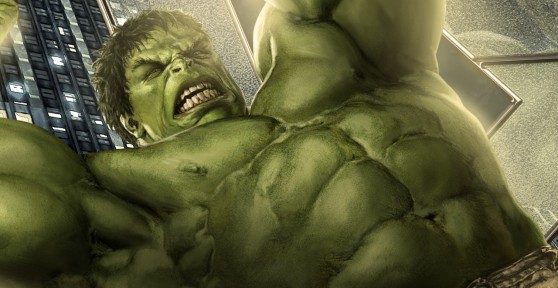 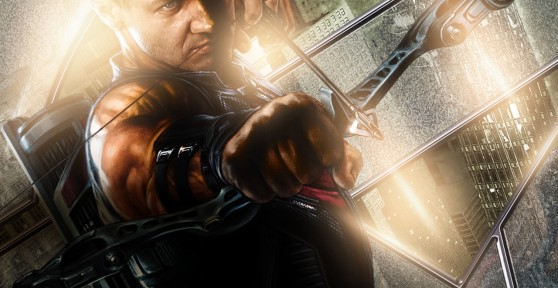 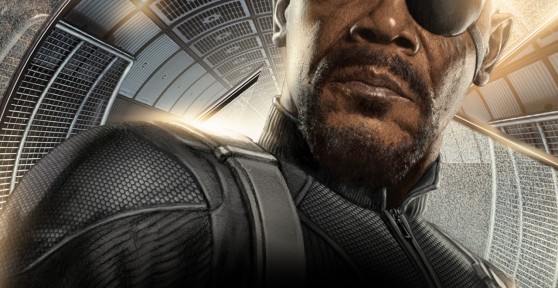 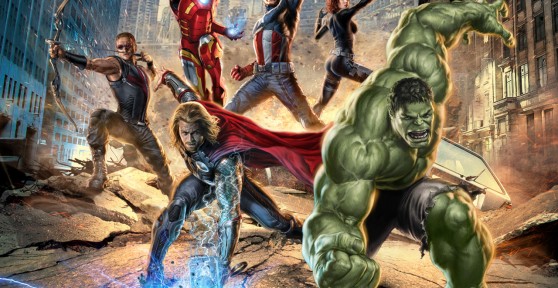 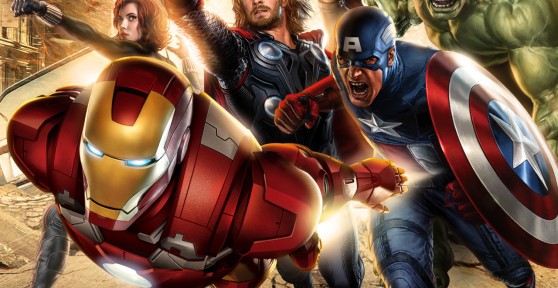 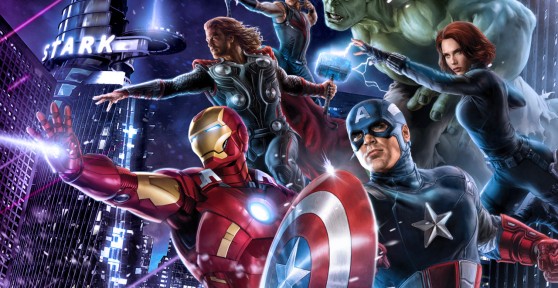 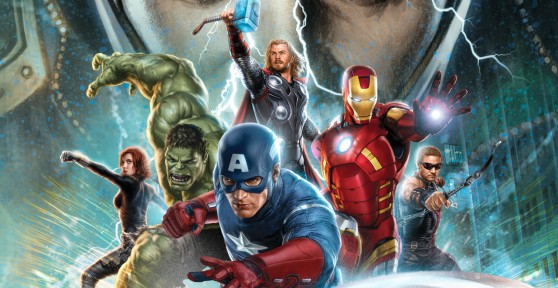 Which of the Marvel characters would you like to see teaming up?

I great thing about the Marvel movies, is that they show a little clip at the end of the movie, to show you what is about to happen next. I’m not going to spoiler anything, but I would love to know what you think is going to happen next, or even better, what Marvel characters you would like to see teaming up. Let me know in the comments below.

This website uses cookies to improve your experience while you navigate through the website. Out of these cookies, the cookies that are categorized as necessary are stored on your browser as they are essential for the working of basic functionalities of the website. We also use third-party cookies that help us analyze and understand how you use this website. These cookies will be stored in your browser only with your consent. You also have the option to opt-out of these cookies. But opting out of some of these cookies may have an effect on your browsing experience.
Necessary Always Enabled
Necessary cookies are absolutely essential for the website to function properly. This category only includes cookies that ensures basic functionalities and security features of the website. These cookies do not store any personal information.
Non-necessary
Any cookies that may not be particularly necessary for the website to function and is used specifically to collect user personal data via analytics, ads, other embedded contents are termed as non-necessary cookies. It is mandatory to procure user consent prior to running these cookies on your website.
SAVE & ACCEPT